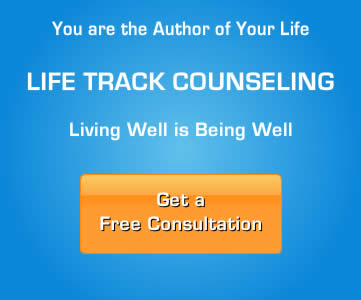 Feeling sad, or what we may call "depressed", happens to all of us. The sensation usually passes after a while. However, people with a depressive disorder - clinical depression - find that their state interferes with daily life.

For people with clinical depression, their normal functioning is undermined to such an extent that both they and those who care about them are affected by it.

Melancholia - clinical depression is a fairly modern term. Hippocrates, known as the father of Western medicine, described a syndrome of "melancholia". He said melancholia was a distinct disease with specific physical and mental symptoms. Hippocrates characterized it as "(all) fears and despondencies, if they last a long time" as being symptomatic of the illness.

Eugene S. Paykel wrote in the journal Dialogues of Clinical Neuroscience that the term "depression" started to appear in the 19th century.

Abraham Lincoln, the 16th President of the United States of America, suffered from "melancholy".

According to the National Institutes of Health, a significant percentage of people with depressive illness never seek medical help. This is unfortunate, because the vast majority, even those with very severe symptoms, can improve with treatment.

Contact me, Colleen for your counseling, coaching and treatment at:

All events are highlighted in blue

Got Anger? Here's How to Deal With It!

Let's be real, there is a lot to be angry about right now. Drastic changes in our lives came unwanted and unexpectedly. The way our lives have... Learn more